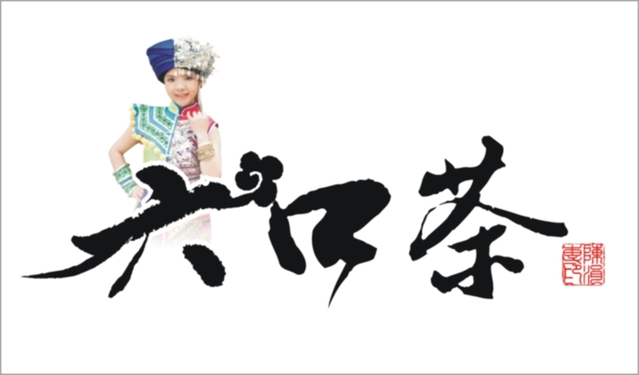 "Six tea" is the "folk songs", as long as there is tujia shanzhai, can hear the song, as long as it is TuGuRen, will sing this song.

Although everyone will sing the "six tea", but no one know this song who is the original author.

In 2001, enshi "cultural center director GanWu participated in the activities in the enshi minorities hall, the gap, he heard the two phalanx in the song in the audience, for it is the first of six tea, that is his first time to hear this song, GanWu unsanitary environment, hurriedly, and compiled in 2005 by the Chinese communist party enshi, enshi municipal party committee of people's government of an internal collection of folk songs. Just this song disc has been forward to enshi yichang federation's then party secretary, chairman of the meeting Mr Chen Hongcan back to yichang, and go to yichang Chen Juan federation like singing. Chen Juan at home enjoy the CD, the music, singing, Chen Juan mother said: "this song is very good to listen! Chen Juan a look at the title, "the six tea".

Chen Juan then rehearse the six tea, ask one person answer is singing male voice and singing voice, garment side handsome boy half qiao youngest sister, Chen Juan unique performance form and the poignant song is sweet, in 2006 the six tea "to the CCTV" avenue of stars ", "the charm of China", hunan satellite TV, "who is the hero" and so on the party. Make living in the "seal" the don't know how many years since then fly out of the mountain folk songs, gradually popular in the province and even the whole country, but also attracts many tourists travel to drinking tea, listening to music, tujia villages learn songs and singing.

The song "tea" six became a communication bridge and the link of the tujia nationality and the world.